Fort Worden Historical State Park in Port Townsend, Wash., might be the coolest state park in the nation. Just ask Richard Gere and Oscar winner Lou Gossett, Jr., who spent a whole lot of time there during the filming of An Officer and A Gentleman.

Here are a few reasons you should consider putting this gorgeous spot on your list of travel goals.

This expansive park on the corner of the Strait of Juan de Fuca and Admiralty Inlet provided a key defensive base in the days before the steamships arrived. Along with Fort Casey on Whidbey Island and Fort Flagler on Marrowstone Island, the forces were known as the Triangle of Fire.

It was an army training base during the two World Wars and used for amphibious vehicle exercises leading up to the Korean War. By the 1950s, the military moved on and Fort Worden became a juvenile detention center until the 1970s. The scenic spot eventually turned into a state park. While the plan originally called for the existing barracks and officers quarters to be leveled, that process would have been too costly.

So, fast forward a few decades and the former Fort has evolved into a thriving arts community, event center and home to several advance educational programs including the Port Townsend School of Woodworking.

Visitors can rent the former quarters, which fill up on weekends and during special events. From the comfy vacation home base, guests can explore Fort Wordenâ€™s two museums, wander the expansive beaches, grab a meal at the coffee house in The Commons, take a yoga class at the Madrona Mind and Body Institute.

Film buffs can tour the locations used in the 1982 film An Officer and A Gentleman, including that searing scene near the beach where Richard Gereâ€™s character famously declares: I got nowhere else to go! Dare you to watch that exchange and not get choked up.

You cannot visit the park without spending some time wandering around the charming burg on the bay. Thatâ€™s where youâ€™ll find some excellent dining and drinking options:

Better Living Through Coffee offers a welcoming place to start the day. Try the power over coffee with steamed cream and a house-baked scone or a slice of quiche.

Hillbottom Pie makes some excellent pizza, but itâ€™s the ever-changing rotation of soup that makes this take-out venue a hit with locals and tourists alike.

If you make it to the outstanding Saturday farmers market, donâ€™t miss the ramen from Nautilus Foods and the amazing pastries from Pane d'Amore Artisan Bakery.

While in the Uptown neighborhood, donâ€™t skip a trip to Aldrichâ€™s. This historic corner store is home to a little bit of everything, including stellar grab-and-go sushi, gourmet groceries and an outpost of Conduit Coffee. That Seattle-based roaster created a special blend to commemorate Aldrichâ€™s rich history, which dates back to 1895.

The Pourhouse serves an extensive lineup of local craft beers on the waterfront.

A little way down the road in Chimicum, Finn River Farm & Cidery is a popular destination, offering casual snacks to pair with the beverages. Thereâ€™s also a packed calendar of live entertainment.

MORE FROM FORBESChef's Journey: It's A Long Way From Per Se To Port TownsendBy Leslie Kelly 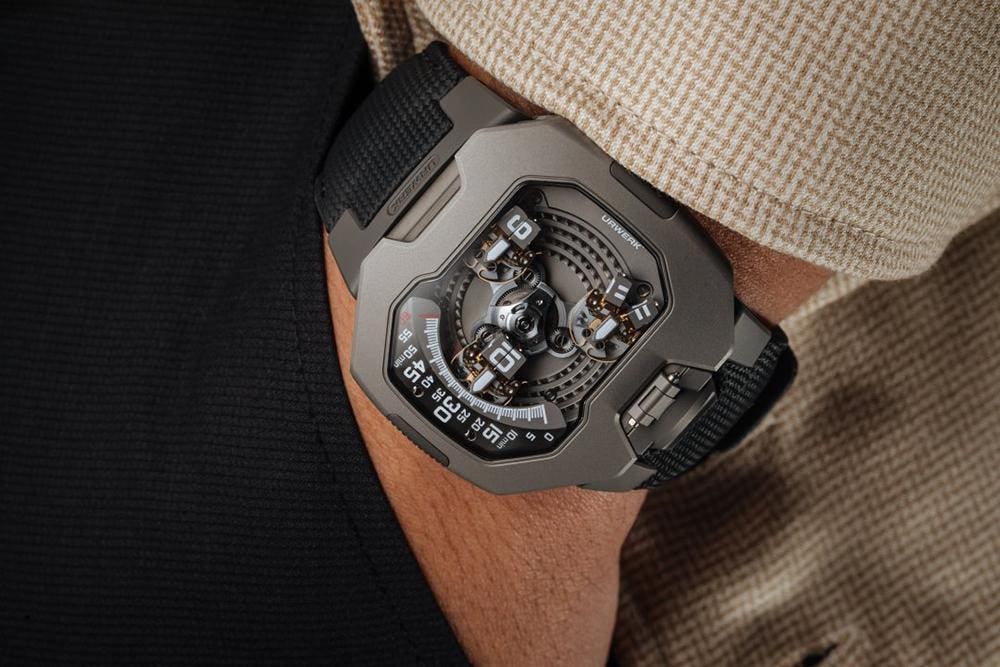